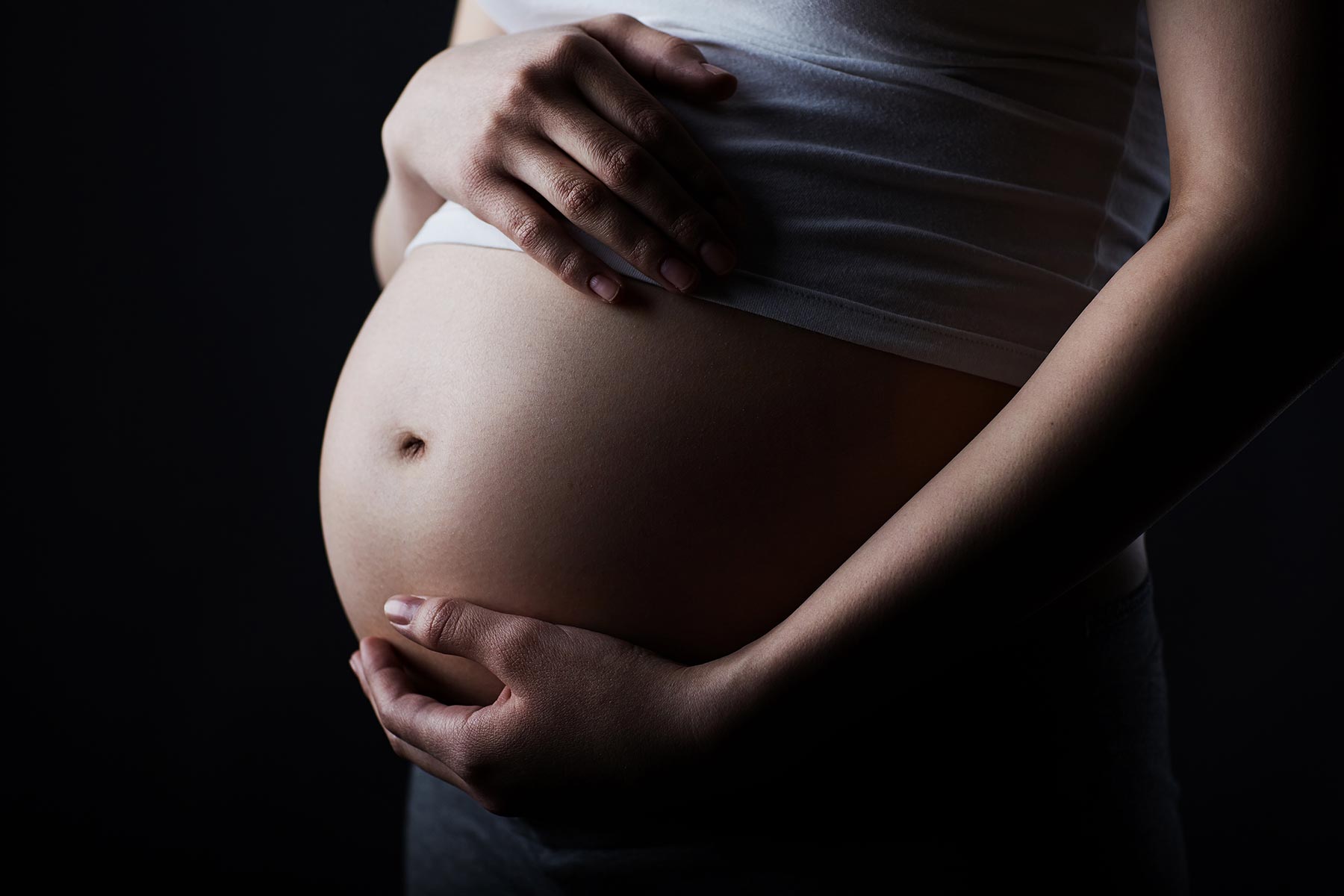 The U.S. Food and Drug Administration published a final rule today that sets standards for how information about using medicines during pregnancy and breastfeeding is presented in the labeling of prescription drugs and biological products. The new content and formatting requirements will provide a more consistent way to include relevant information about the risks and benefits of prescription drugs and biological products used during pregnancy and breastfeeding.

The final rule replaces the current product letter categories – A, B, C, D and X – used to classify the risks of using prescription drugs during pregnancy with three detailed subsections that describe risks within the real-world context of caring for pregnant women who may need medication.

“Prescribing decisions during pregnancy and lactation are individualized and involve complex maternal, fetal and infant risk-benefit considerations. The letter category system was overly simplistic and was misinterpreted as a grading system, which gave an over-simplified view of the product risk,” said Sandra Kweder, M.D, deputy director of the Office of New Drugs in the FDA’s Center for Drug Evaluation and Research. “The new labeling rule provides for explanations, based on available information, about the potential benefits and risks for the mother, the fetus and the breastfeeding child.”

The final rule requires the use of three subsections in the labeling titled “Pregnancy,” “Lactation” and “Females and Males of Reproductive Potential” that provide details about use of the drug or biological product. The detailed subsections must include a summary of the risks of using a drug during pregnancy and breastfeeding, a discussion of the data supporting the summary and relevant information to help health care providers make prescribing and counseling decisions.

The “Pregnancy” and “Lactation” subsections will also include three subheadings: “risk summary,” “clinical considerations” and “data.”  These subheadings will provide more detailed information regarding, for example, human and animal data on the use of the drug, and specific adverse reactions of concern for pregnant or breastfeeding women.

The final rule is part of a broad effort by the agency, which began with the Physician Labeling Rule, to improve the content and format of prescription drug labeling.

The rule finalizes many of the provisions in the proposed rule that the FDA issued in May 2008, and will be in effect as of June 30, 2015. Once the final rule is in effect, newly approved drug and biological product applications will be required to use the new format immediately, while the new labeling content and format requirements for previously approved products subject to the Physician Labeling Rule will be phased in gradually.

The FDA is also issuing a draft guidance for industry to help drug and biological product manufacturers comply with the new labeling content and format requirements. The draft guidance provides a detailed description of how the labeling is to be formatted subsection-by-subsection, noting the type of information that should be included under each heading. Although comments on a guidance can be submitted at any time, public comments should be submitted within 60 days of publication to ensure that they are considered when the FDA begins work on finalizing the draft guidance.