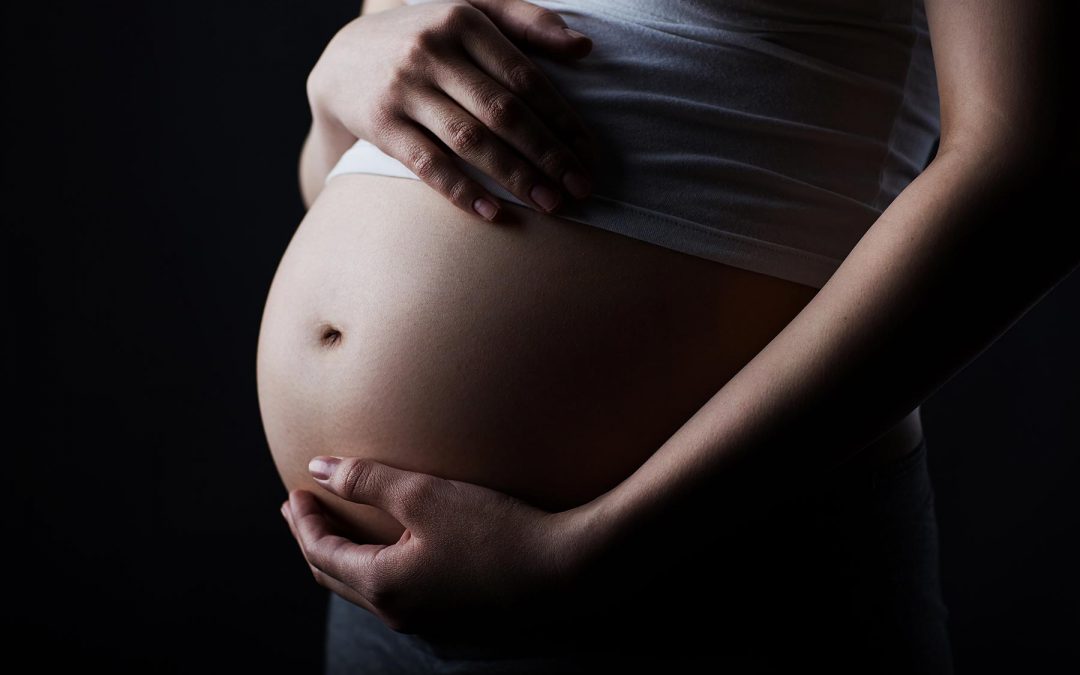 Elyce Cardonick, MD, FACOG, is a maternal-fetal medicine specialist practicing at Cooper University Hospital, New Jersey, and is a member of the Hope for Two Advisory Board. She is the creator and Director of the Cancer and Pregnancy Registry, maintaining the data and publishing the outcomes. She is available to consult with women and/or their physicians to address medical questions pertaining to their specific cancer and pregnancy situation. For more information, visit:www.cancerandpregnancy.com or call 1.877.635.4499 (toll free) or 1.856.342.2065.

Being diagnosed with cancer during one’s reproductive years raises a concern about the harmful effects of chemotherapy and radiation on ovarian function. It is commonplace for men diagnosed with cancer to preserve sperm prior to treatment and it is becoming more commonplace for women to preserve their fertility as well either by preserving a portion of unstimulated ovarian tissue, or stimulating the ovary to produce multiple follicles then  fertilizing them and freezing embryos for future implantation in the woman’s uterus. Women without a current partner who prefer not to use donor sperm can also freeze oocytes for future fertilization. The risk of infertility with chemotherapy depends on several factors including the type of agent and dosage used, the age of the patient, the extent of surgery involving the cervix, uterus or ovaries. The risk of infertility after chemotherapy given during a pregnancy has not been studied.

Women enrolled in the Cancer and Pregnancy Registry are encouraged to also inform us of children born after the pregnancy during which they were diagnosed with and treated for cancer. Pregnancies subsequent to completing cancer treatment, especially after the first two years during which the risk for cancer recurrence is higher, should not increase one’s risk for cancer recurrence. Women in the Cancer and Pregnancy Registry have not reported having infertility or difficulties conceiving after chemotherapy treatment during pregnancy. In fact, 48 women in the Cancer and Pregnancy Registry who were diagnosed with cancer during pregnancy went onto have subsequent pregnancies after completing cancer treatment. The majority of women were diagnosed with breast cancer during pregnancy and the next most common cancer type was Hodgkin’s Lymphoma in 6 cases. Three patients conceived after treatment for ovarian cancer, and 2 after melanoma during pregnancy. The mean time from the primary pregnancy during which cancer was diagnosed and treated until the delivery of the subsequent pregnancy was 22 months. Thirty seven of the 48 women conceived a pregnancy subsequent to chemotherapy during pregnancy. Resumption of spontaneous menses occurred in the majority of cases and pregnancies were conceived spontaneously. There has never been a study comparing the incidence of infertility after chemotherapy given during pregnancy to infertility for women of the same age, receiving the same agents who were not pregnant at the time of treatment. The children conceived after a prior pregnancy complicated by cancer did not have an increased incidence of birth defects or complications.

To support the more than 1,000 women per year in the U.S. who are pregnant and have breast cancer at the same time, Living Beyond Breast Cancer has published a new brochure: Breast Cancer InFocus: Breast Cancer During Pregnancy. Women who have experienced breast cancer during pregnancy contributed their stories and photos to this publication. Visit LBBC.ORG to view the guide and order a free copy.

LBBC thanks Hope for Two…The Pregnant with Cancer Network for their help with this guide. 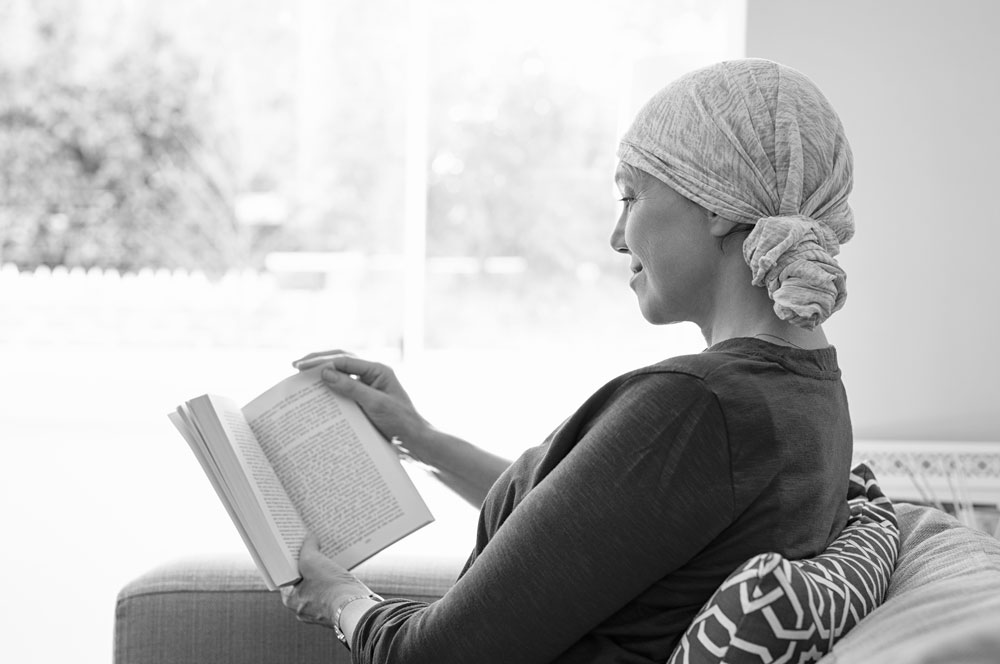 Three Myths Regarding Cancer During Pregnancy

One out of every 1,000 pregnant women have cancer. It’s a situation that oncologists and OB/GYNs don’t often encounter, and one that can leave many women feeling very scared and alone, says Susan Musialowski, the patient coordinator for Hope for Two: The Pregnant With Cancer Network.

END_OF_DOCUMENT_TOKEN_TO_BE_REPLACED

Many women ask about the safety of breast feeding after a pregnancy complicated by cancer. Let me start by saying that if you do require any chemotherapy postpartum, unfortunately breast feeding is not advised once you start treatment. There are case reports of children having neutropenia (low white counts) after receiving breast milk while a mother was receiving Cytoxan. There is not much information on the quantity of other types of chemotherapy in breast milk, but it is not advised.

END_OF_DOCUMENT_TOKEN_TO_BE_REPLACED 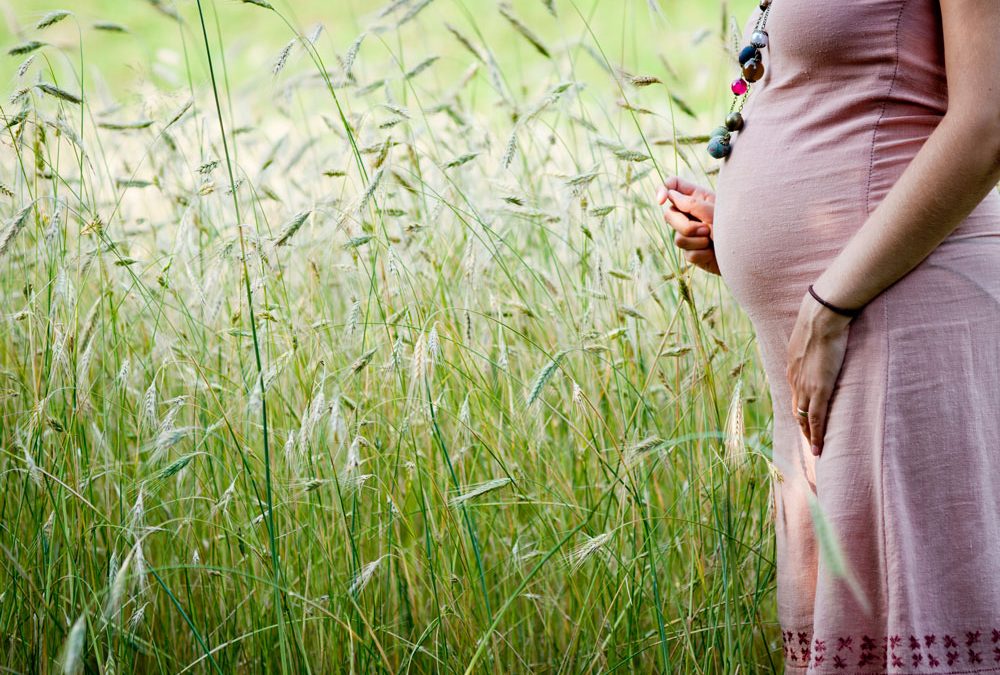 Fetal development is a complex process. At different stages of development, different aspects can be influenced by external factors (e.g., teratogenic drugs, alcohol, smoking, maternal stress, and altered nutrition). Among women in whom cancer is diagnosed during pregnancy, factors such as maternal illness, diagnostic tests, cancer treatment, and increased levels of maternal stress can negatively influence fetal development.